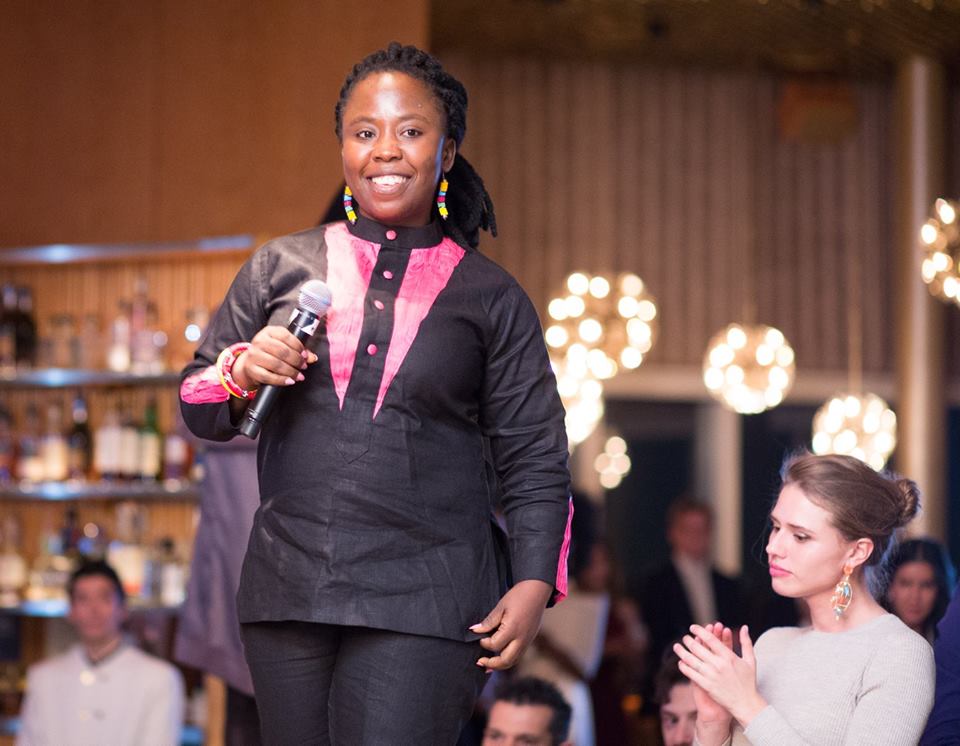 To prevent trafficking which falls under target 8.7 of the 17 SDGs and cut across many of the other SDGs, people, specifically women, who are most vulnerable to this abuse, need vocational training to build skills so that they can work and become self-sufficient in their home countries. Microfinance can help those who have the skills to start businesses. However, even more than that is necessary. There needs to be social and economic empowerment education so that men cannot control women’s futures. Co-ops are a great example of one way that anti-trafficking organizations have historically impacted many women’s self-sufficiency.

When it comes to communities, awareness campaigns about human trafficking and modern-day slavery can help to educate and protect people of all ages. Grassroots activities in towns, schools, churches, bus stops, radio and television stations, on the internet and social media all contribute to awareness and increase the possibility that a bystander will intervene or an abuser will think twice. This in no way diminishes the importance of rescuing and caring for the 40 million people who are currently enslaved. It is especially important that, once victims are rescued, they have a supportive network and infrastructure that they can lean on to prevent being re-trafficked.

When all of these preventive methods are met, it will help combat human trafficking and all its’ abuses and will validate our efforts and amplify our abilities to fight this terrible crime.

We are just beginning the anti-trafficking movement in Cameroon. But I know that together, we can end modern-day slavery. 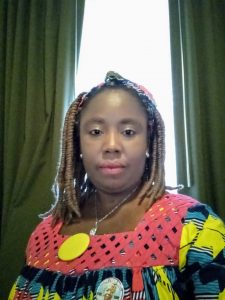 Awah Francisca Mbuli is a survivor of sex and labor trafficking and almost a victim of organ trafficking.  She is the founding director of Survivors’ Network, a female-led Cameroonian NGO comprised of trafficking survivors that raises awareness, helps victims escape their trafficking situations, and offers temporary housing, vocational training, and other essential services that survivors need for successful reintegration. As a survivor, she uses her experience to educate and prevent others in Cameroon from experiencing human trafficking.

Since 2015, her organization has helped over 50 women from West and Central Africa free themselves from their situations of forced labor, including debt bondage, in the Middle East. Under her leadership, Survivors’ Network has built a unique approach to survivor empowerment by focusing on economic independence and fostering entrepreneurship among women and girls. She has provided guidance to more than 2000 victims of trafficking, and her organization has helped to create economic opportunities for more than 400 survivors and internally displaced persons (women) across Cameroon by providing micro-financing to small businesses and income-generating projects as well as job and small business training.  She has sought out creative ways to reach different communities and socioeconomic groups throughout the country, including through appearances on national and international television and radio stations, door-to-door advocacy, children coming together, and children comic books on human trafficking, etc. She has taken every opportunity to advocate for better protection and support services for trafficking victims with Cameroonian and foreign government ministries. Through the outreach campaigns and partnerships formed with international non-profit organizations and her grassroots workshops and programs, Ms. Awah Mbuli and the Survivor’s Network have raised the level of awareness among Cameroonians children, women, men, and others around the world.  Due to her hard work, she has earned much recognition; including,