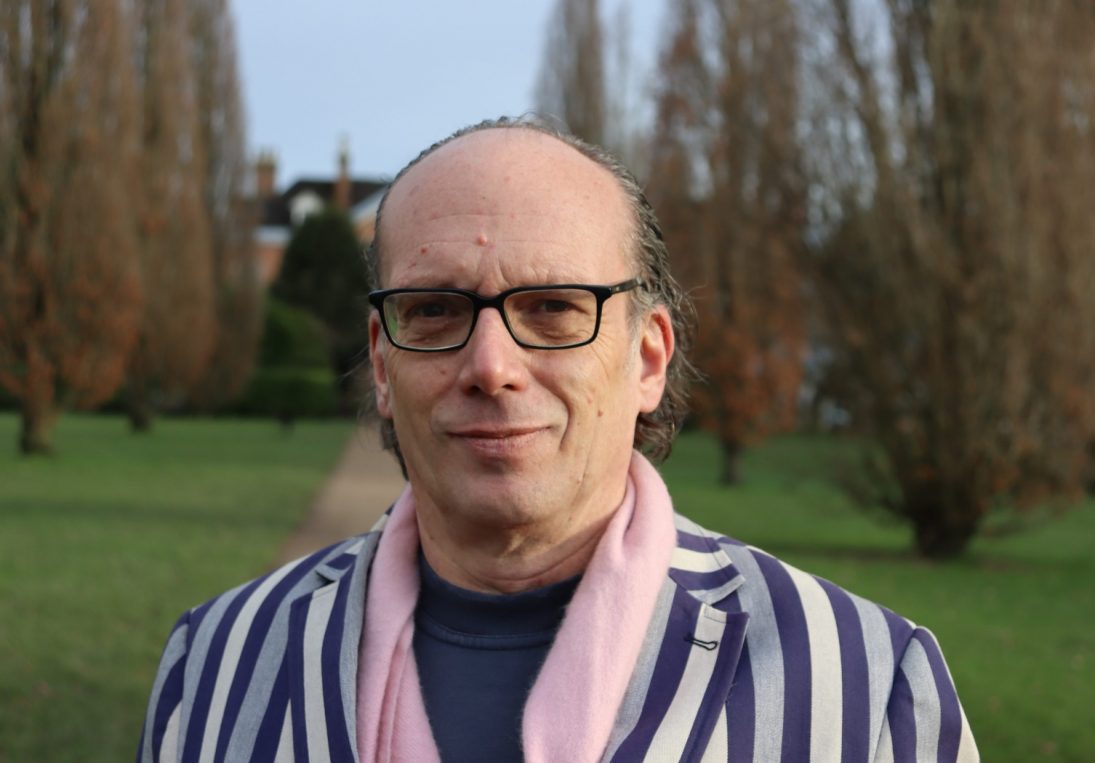 Marc is a disruptive game-changing virtual power networker who runs 120+ WhatsApp groups covering various business subjects.  Marc’s expertise was captured almost three years ago as he was featured in this publication, then called “The Introducer.”  Marc has since been a valued member of the Frontrunners League, introducing new contacts to our membership and to the business development arena.

He has worked in an advisory capacity to many companies, helping with business formations in the U.K. and Germany, providing leadership from successes won early on in telecoms. In 2000, he was first-to-market with cellphone/mobile “tuning” products (ringtones and logos) in the U.K., which, ultimately became a multi-million-dollar industry.

This game-changer is a British/German dual national, which is a good thing, given the situation presented by BREXIT (withdrawal of the U.K. from the European Union E.U.). Heading up Virtual Power Networking, Marc had, for years, been working with U.S. businesses to set up headquarters (professionally and personally) in the U.K. Now, as BREXIT has made it challenging to attract U.S. companies to a country in transition, he works to help U.S. and U.K. businesses to establish themselves within Europe’s largest and richest market, Germany.

Big impact project for a guy who is used to “moving mountains” to “cross ponds,” but where human rights are concerned, it’s a good mountain to move.

In this edition, you’ll meet some experts and innovators in a space that (thanks to the pandemic) begs innovation and information:  data protection, security, and privacy.  These are issues that every single business leader, no matter where you are or what industry you are in, should be concerned about.  Please share the link to this edition and we ask that you connect us to others you think we should know.