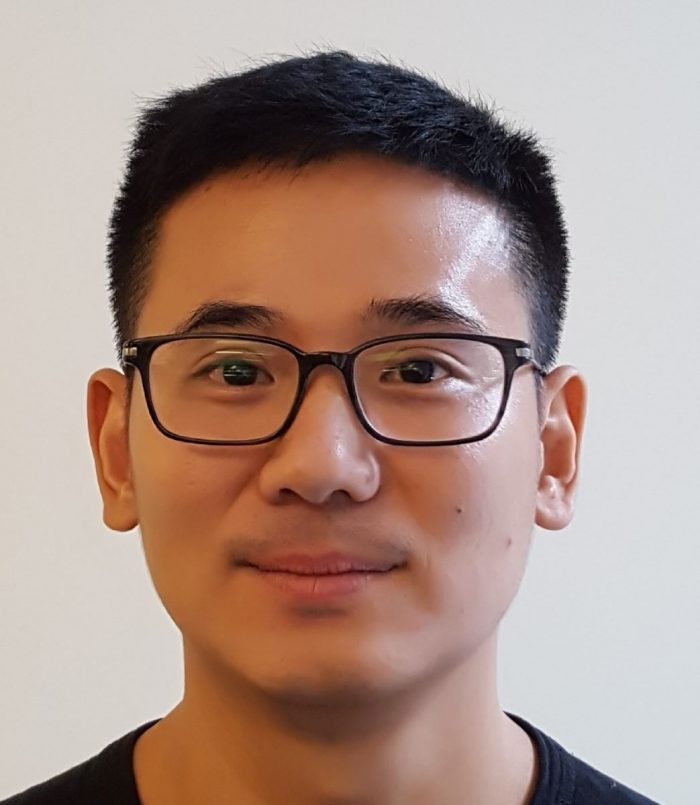 Linh Le is the founder and CEO of Bonbouton. He was awarded a BSc in chemistry at Vietnam National University, graduating in the top 1%, followed by a Master’s degree in chemical engineering at Columbia University. In 2012, he achieved a graduate certificate in project management from the Stevens Institute of Technology, where he also worked as a research assistant and technology transfer associate. Since 2010, while working with graphene technology at Bonbouton, Linh co-invented and patented six graphene technology methods involving inkjet-printing, including a 2015 patent on wearable graphene sensors. His research has led him to be chosen as an ‘Imagine If Deep Tech’ Finalist for the Innovation Forum, in addition to receiving many other honours, such as an Excellence in Research Award and an Inventor of the Year Award in 2012, to name just a few. Outside of his work, Linh is a father of two boys and an enthusiastic long-distance runner, and recently acquired the title of ‘ultra-marathoner.’

Q:  The inkjet graphene printing on flexible hybrid electronics is what makes you stand apart from other insoles on the market.  What about that process makes the insole better than others?

Q:  How long did it take you to get this product to prototype?  Can you talk about trials done thus far?

A:  We have spent the last two years developing various prototypes, from hand-built prototypes to a pre-production minimum viable product — both for our hardware (the insole) and software (a companion app). We’re finishing up a beta version that will be used in our first clinical trial in a hospital in New York City. We’re simultaneously running a trial overseas and have additional clinical partnerships on deck for 2020.

Q:  You’ve done well in coming along, winning a T1D Exchange and have some great partnerships.  What do you think has been helping you as an innovator toward these wins?

A:  It’s hard to exactly pinpoint it, but I think what makes Bonbouton unique is our approach to applied science: the insole’s technology, which I developed while getting my Ph.D., isn’t just notated on a research paper somewhere. We’re fusing patented technology with the product, making something that’s never been done before available to the public. The problem we’re trying to solve is huge, too. Over 100 million people in the U.S. have diabetes or prediabetes (and more than 500M worldwide), and 30% will develop a foot ulcer at some point. Our product serves a deep need, one that has yet to be figured out.

Q:  Where are you at in the process of getting the product to market and what is next for Bonbouton?

A:  A lot is happening at once! We’re gearing up for clinical trials as we move into the next stage of product development. Meanwhile, we’re in the process of getting FDA approval of the insole while signing a contract with a major insurance company in the U.S. We aim to be in market by Q4 of 2020.