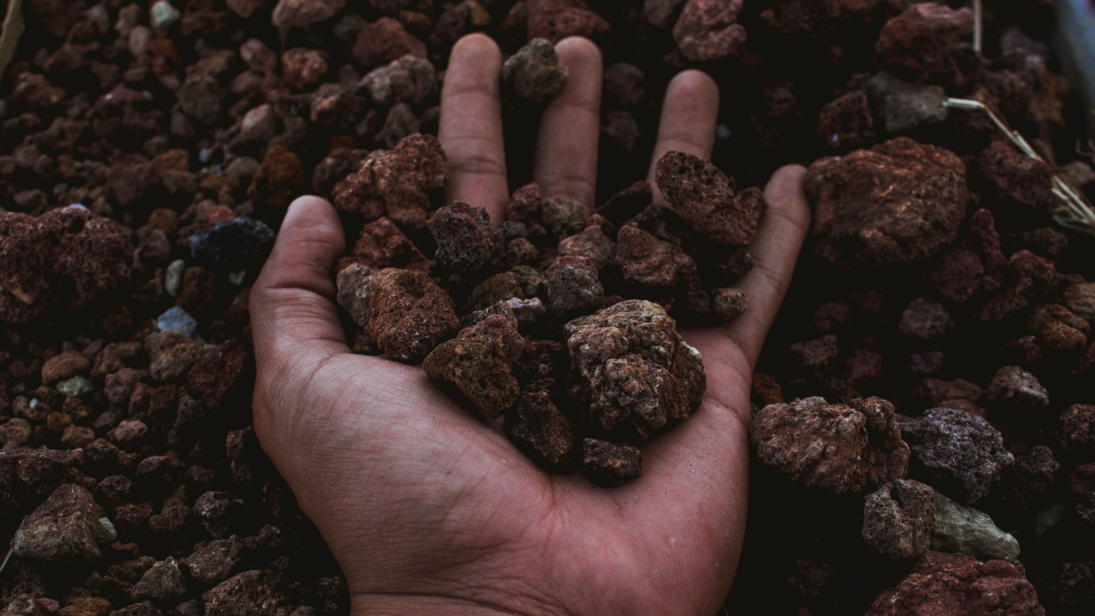 The challenge in Africa is that agriculture is seen by most government and development agencies as a social activity and not as an enterprise. The continent’s potential is enormous! There’s a large expanse of cultivable land, tropical weather for all-season production, a diversity of food, and cash crops sought after by many nations in the West.  There are soil types that can grow almost anything and a bourgeoning population of youths with strength and vigor; and globally, there’s a market that depends on some of our products most sought after by a lot of industries. This quality is the continent’s unifying traits from West Africa, East Africa, and Southern Africa to the North of Africa. The uniqueness of our agricultural landscape is the tie that binds us and the trade for which we should have the highest comparative advantage. However, the idea that agriculture should be a profitable venture is new and the future.

Solution: The solution is simple-A deliberate, planned farmer education across the continent in the areas of agropreneurship and mechanized farming. 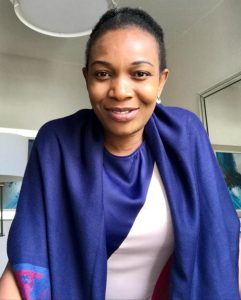 Lilian A. Onyegbulam is an Agricultural Economist who invests her time in university teaching and growing the Entrepreneurship Quotient of young Nigerians. She has executed some of the most important African agricultural and rural pilots, working with African Agricultural Technologies Foundation (AATF), International Institute for Tropical Agriculture (IITA), Food and Agricultural Organization (FAO), Palladium Group, Abt Associates, and Catholic Relief Services (CRS). Lilian has led multimillion-dollar food safety/security projects and social norms intervention impact evaluation projects funded by the Bill and Melinda Gates Foundation, the World Bank, Ford Foundation, BMZ, EU, and USAID in West and East Africa. Educated in Italy and fluent in English and Italian, widely traveled in Europe and Africa, Lilian belongs to an impeccable network of community-based organizations, agricultural cooperatives, research institutions, and academia, conducting astute development work across the continent of Africa.