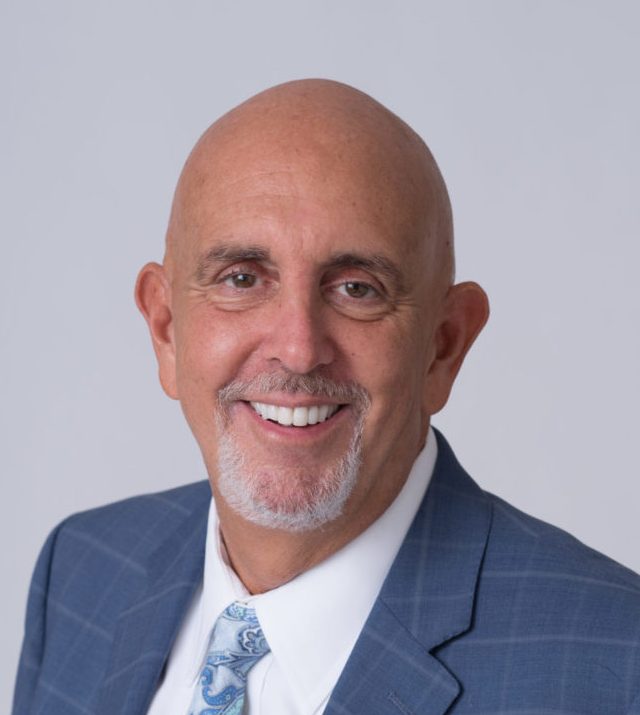 Jay Reinstein is a public servant, and I say that as a current occupation because Jay had to leave the city government work he loved to begin a new path – one that takes him to the podium, the mic, and the camera. In this interview with Publisher, Mary Kurek, Jay talks about how he received the diagnosis for early-onset Alzheimers and how he’s making “quality living” the standard for his life.

Jay enjoyed a 25-year career in local government, working in leadership positions in several cities across North Carolina including Durham and Fayetteville. Most recently, he was the Assistant City Manager of Fayetteville, overseeing the Transit Department, Development Services, Economic and Workforce Development, and Human Relations.

About two years ago, Jay started to notice his attention to detail at work was slipping. He was spending more time writing himself reminders of meetings and deadlines to keep projects on track. Jay sensed something was wrong and reached out to a Neurologist for an assessment.

A neuropsychological assessment indicated some “definite deficiencies.” Jay was then referred to a memory disorders clinic for further cognitive testing. Additional testing confirmed his diagnosis of mild cognitive impairment (MCI), which was later changed to younger-onset Alzheimer’s disease. Jay was officially diagnosed with younger-onset of Alzheimer’s disease in March 2018 at age 57.

After much “soul-searching” Jay decided to use the disease as a platform to raise awareness, develop public policy, and raise funds for Alzheimer’s research. He got involved with speaking engagements and advocacy work through his local Alzheimer’s Association chapter.

Jay received both his Bachelors degree and Masters of Public Administration from NCCU. Jay and his wife Angela live in Raleigh, North Carolina with their daughter Elizabeth. 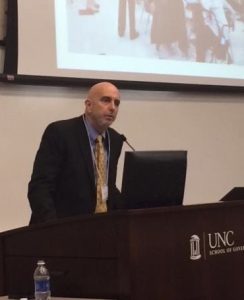 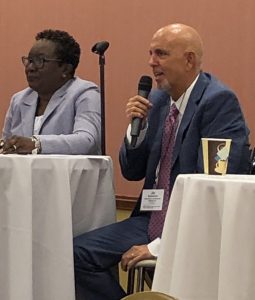 Jay speaking at the annual Pioneer Network Conference in Louisville. 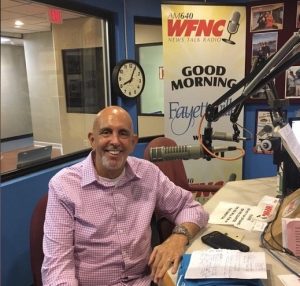 Jay frequented Radio Station WFNC in Fayetteville, NC with his wit and wisdom.

In this edition, you’ll meet some experts and innovators in a space that (thanks to the pandemic) begs innovation and information:  data protection, security, and privacy.  These are issues that every single business leader, no matter where you are or what industry you are in, should be concerned about.  Please share the link to this edition and we ask that you connect us to others you think we should know.