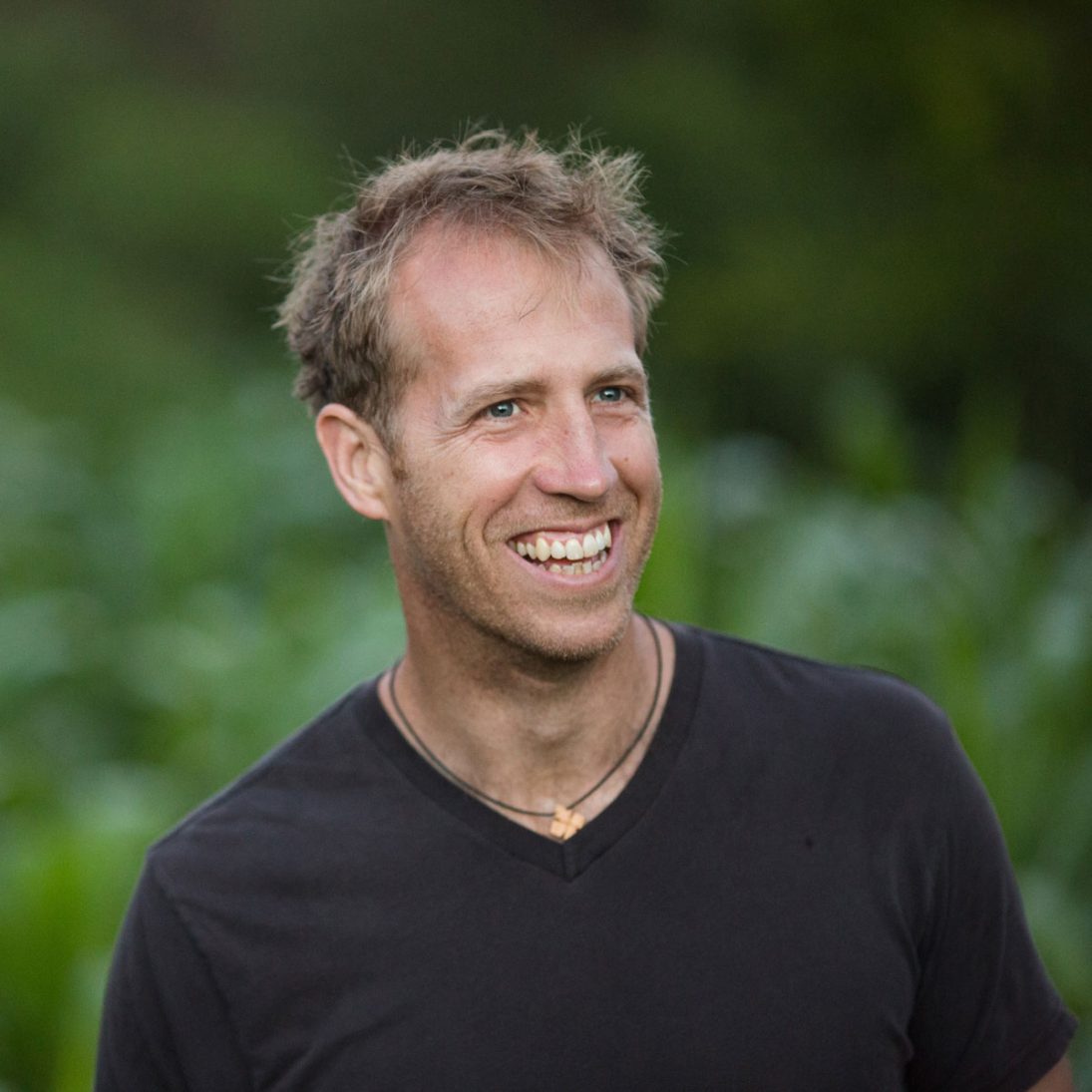 In 2003, while serving as a Platoon Commander in the US Marine Corps Jake had a critically defining moment in his life…the kind of shock that changes you forever.  It’s not a pretty story, but it’s one of the most riveting I think I’ve heard.

Hear it for yourself.

Jake attended Stanford Graduate School of Business following his years of combat. At that time, he knew he wanted to get into development work.  A mentor informed him that he needed to acquire some credible experience doing development in more stable places before he jumped into conflict areas.  He created Nuru International, moved to Southwest Kenya on the border of Tanzania and started a pilot program with the help of a team of 3 others who shared the idea that if they could remove the desperation of extreme poverty then the opportunity for violence would dwindle.  The overwhelming task involved ending hunger, economic shock, maternal and child deaths, and improving literacy.  The second program was installed in Ethiopia followed by another in Northeast Nigeria.  To date, they have 22 Americans, 85 Kenyans, 110 Ethiopians, and 15 Nigerians working in partnership with Nuru and running their own NGOs.  The moment Nuru steps in to help an area, they have the exit strategy in mind.  Nuru’s solution is not a handout; it’s a partnership that includes the development of the partner’s own NGO so that Nuru can step onto the next project.  Having a model that can be adapted anywhere is key to creating sustainability and that’s priority one.

The impact of Nuru is what you’d hope.  They measure in terms of improved livelihoods and continue building on that over five years.  For enrollees in Nuru’s Kenya programs, income has increased 214% – largely related to the increase in crop yields and the resulting boost in fair market price.  Their first exist was Nuru Kenya with impact of 120,000 people.

Nuru hired well from the beginning, including a phenomenal HR professional who got them off on the right footing.  Funding comes largely from private donations.  They’ve raised $50 million since 2008 from HNWI, largely credited to Jake’s Stanford Graduate School of Business network. Included in their plan for the next 5 years is a goal to work with 17 highly fragile communities in the Sahel region of Africa, just south of the Sahara. The need to stabilize that region is great according to Jake who says “that will be the next Afghanistan within five years if something isn’t done to prevent ISIS and Al Qaeda from creating more of a presence there.”

Nuru’s interesting model and backstory has certainly received some attention.  Jake was named a “White House Champion of Change” under the Obama Administration and a Presidential Leadership Scholar.  Recognition from the Marine Corps and other entities, including major media, continues.  As well, he’s no stranger to Washington, D.C. where he and his team have been instrumental in creating new legislation which has been introduced in Congress that will help stabilize highly fragile regions like the Sahel.

Nuru’s success is seriously meaningful for all of us; not just the regions they directly serve. And, that’s an impact that is simply without measure.

Influencers who would be helpful to Nuru: