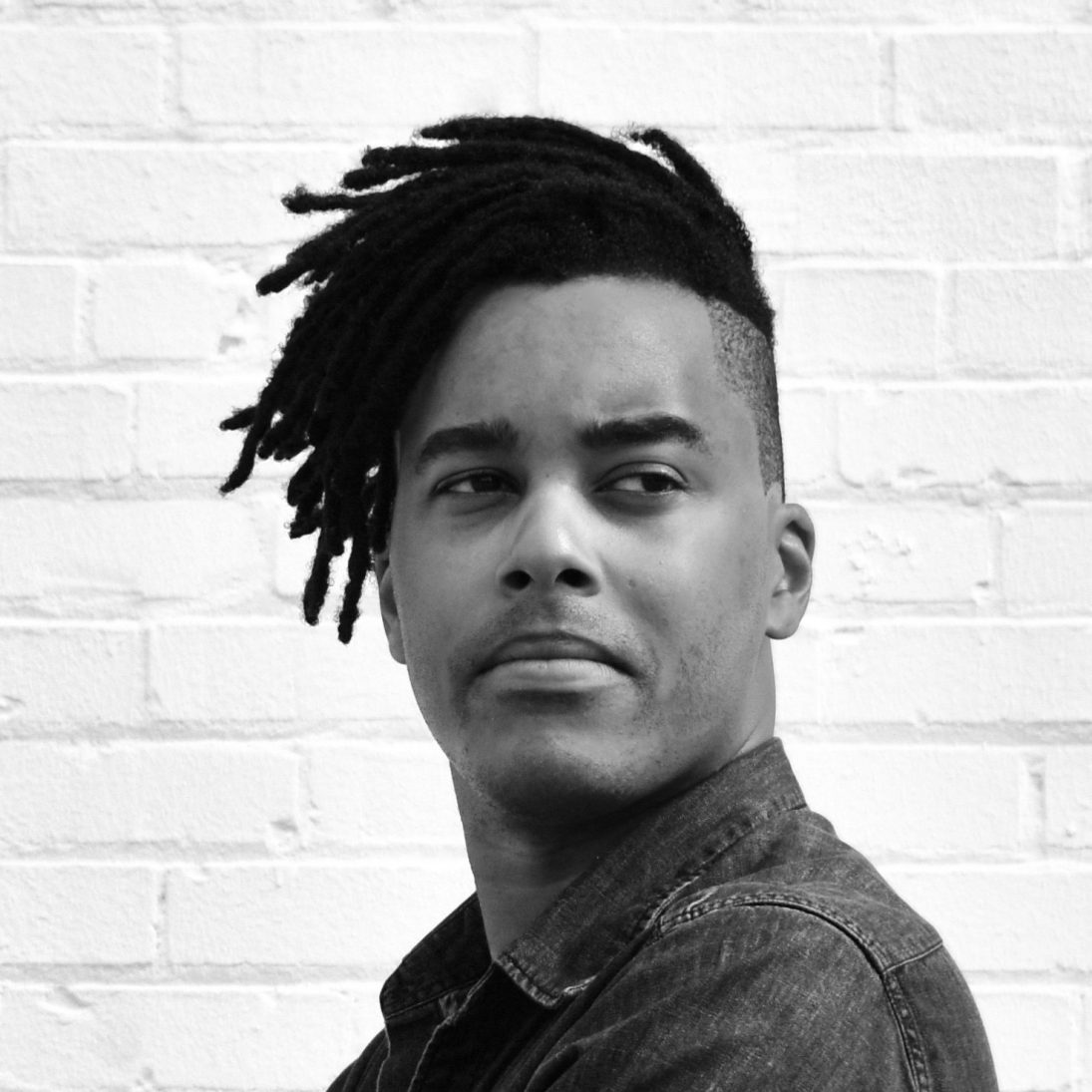 Corey Mack is an entrepreneur, based in Los Angeles, that has raised over $2M for his projects. Born and raised in Greensboro, NC, he is now known as an inventor and pioneer with a comedic flair. He is part of a movement to bring creative science and art-based ventures to the forefront of business culture.

While studying Mechanical Engineering Technology at Rochester Institute of Technology (RIT), Corey partnered with the Rochester City School District to bring inner-city high school students to the RIT campus to learn about and build hydrogen fuel cell vehicles. For several more years, Corey was a volunteer and coach at the FIRST Robotics competition before leaving to start his company, LAFORGE Optical.

Today, Corey has authored or co-authored nearly a dozen patents and applications on topics ranging from augmented reality and smart apparel to wireless connectivity. He previously developed new processes and experiments at Toyota.

Q:  You and your mentor, Dr. Chance Glenn, started developing a 3d printed ventilator just a few weeks ago.  How did this project begin?

A:  Chance and I met at RIT.  Years later, I’m in LA and he’s in TX.  We kept in touch over that time, but, when the opportunity came to work together,  I was actually working on an AI eyewear project where the eyeglasses would have “superpowers” like remembering names of people you’ve met before or navigation that would appear before you on the road.  I had raised some startup money and was moving along when the pandemic hit the LA area to the point that sheltering-in-place was required. I was bored and complained about feeling useless. My girlfriend started pushing me to do something; then I saw Governor Cuomo on television saying “if you can turn tee shirts in respirators, we’ll buy them.”  I got to work. In four days, I had my first concept of a ventilator and posted it on social media. Hundreds of “likes” the first day,  messages, phone calls…and one of them was Chance. He and I started in earnest working on this project. 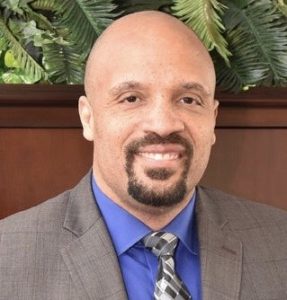 “It is a great honor to work with Corey and his team on this project. The significance of succeeding here goes without saying. I am moved, though, by how so many, from so many different backgrounds, were compelled to come together to make a difference. This represents the best of who we are.”

Q:  What is the process for doing something like this?

A:  Normally, a process would move sequentially, but I’m looking at it as a big circle around the project and we keep shrinking the circle around it until we cover the entire opportunity.  I’ve decentralized the process. We have several teams that make up the project – they consist of design and mechanical engineering, electrical engineering and controls, software development, web site and marketing, and health standards. We could never have made it this far without every single team member.  We are taking a slow and steady approach, jumping over hurdles as we meet them rather than bumping up against them. We are now having conversations about a partnership to move some units into a trial. We’ll have that announcement soon.

Q:  Ventilators are so critical to help patients with the virus.  Thousands are needed. What about this project helps us stay lean and benefits the environment? 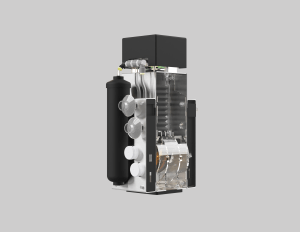 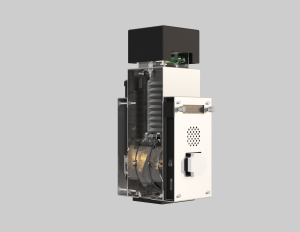 A:  Literally, everything on the device is recyclable.  3d- printing, itself, reduces the amount of waste in the world.  3d printing makes innovations like this possible and accessible.  Parts can be printed as needed. The entire unit can be assembled inside of an hour.  We say the device should be evaluated for rebuild or maintenance every 6 months (because that’s the lifespan of the motor).

For the ventilator for the masses, we are all working under the EUA by the FDA. We believe there are about 200 teams trying to get this authorization.  We focused on safety and manufacturing while others focused on low-cost and manufacture. All the ventilator concepts I’ve seen can be built for less than $1k cost or were in that range.

Our unit is more of a “tactical” ventilator.  It doesn’t have all the bells and whistles, but it will be precision and it will work.

So, when you think about the environment, money savings, recycled parts, and less waste, then we can view it as we are creating a life-saving device that can be renewed and dollars that would have been spent on a more expensive device can be spent on other critical needs. 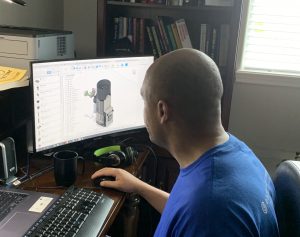 In this edition, you’ll gain access to innovators and change agents who, through, experience, can share why and how education should change.  They know the doors that have opened to new learning because of the pandemic and they are fearlessly connecting resources, sharing next steps, and framing new student learning adventures.   Please share the link to this edition and we ask that you connect us to others you think we should know.

We are at a turning point #ForPeopleForPlanet.

JOIN millions of people and organizations everywhere to take action and demand that governments at the UN General Assembly stick to the plan during the Global Week to #ACT4SDGs. Together we can #TurnitAround! September 18-26, 2020.

As an act4sdgs partner, we ask that you click this link and register your company or organization as impacting the UNSDGs.

Click the goals your work impacts and we'll keep the counter rolling and add your company/website to our posting as Friends of SDGs through end of October, 2020.
Add your impact here

We are at a turning point #ForPeopleForPlanet. JOIN millions of people and organizations everywhere to take action and demand that governments at the UN General Assembly stick to the plan during the Global Week to #ACT4SDGs. Together we can #TurnitAround! September 18-26, 2020.
As an act4sdgs partner, we ask that you click this link and register your company or organization as impacting the UNSDGs.
Add your impact here