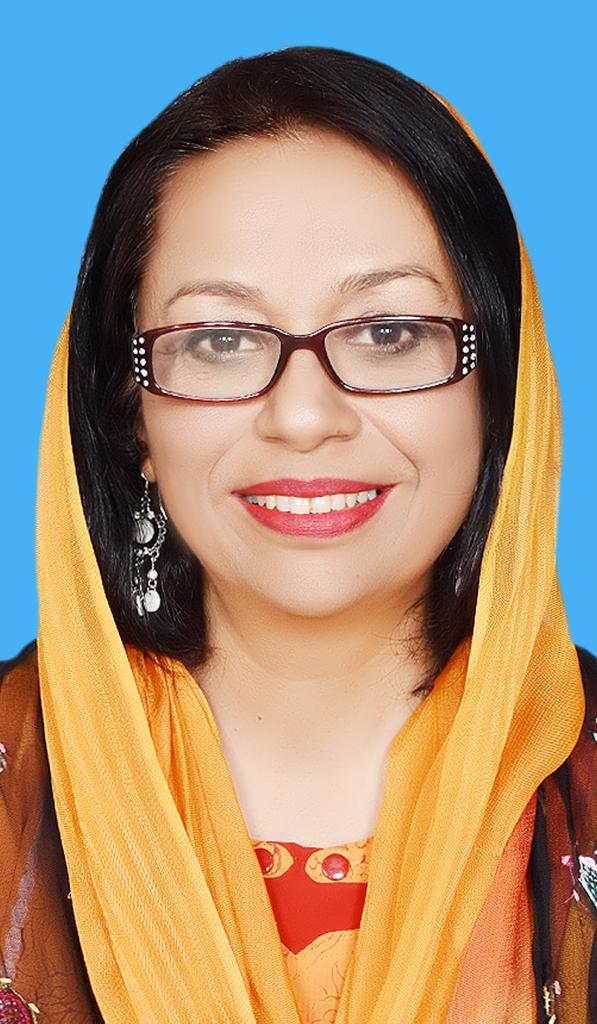 Ambassador Rubina Ali of Pakistan is Taking Her Peacemaking Plan on The Road:  First Stop…Africa

Ambassador Rubina H. Ali moved into a place of leadership out of a tragic life circumstance, and what started her on her path to where she is now is going to surprise you…Cub Scouts of America.  In 2002, she became a Cub Scout leader while living in the United States in Texas, and ended up with several districts under her management.  It is this experience that she credits with helping her to move from personal chaos to finding her own capabilities.

The Ambassador meeting with Minister for Agriculture, Fisheries, and Natural Resources in Zanzibar.  He committed to helping the Ambassador on projects not only in his department but also in other ministries.

In 2004, she made the decision to live very simply, without shopping for one thing for the next 10 years and she kept good to her word.  This was part of a social vision, one that prompted her to return to her home country, Pakistan, in 2008, with the aim of staying for 3 years to work on promoting quality education.  Just returning to Pakistan didn’t satisfy what Rubina intended, so, she made her way to the place she called home, Balochistan.  The largest province in Pakistan, as Rubina shares, Balochistan is the most dangerous.  Rich in natural resources, like gold and natural gas, this was a prime location for stakeholders to settle into corruption and extremist groups to practice their violent ways.

While in Balochistan, Rubina networked her way into knowing the international agencies, influencers, and groups where she could promote education and peace through understanding.

Ambassador meets with an extremist political party to end violence and sign for peace.

Growing a reputation as a champion for peace secured her attention from two local factions:  extremists who felt she was their “sister” for peace, and local organizations serving humanity and on payroll of international agencies who later wanted her gone because she was becoming too influential and was pressing for transparency in the humanitarian aid system. (This same  system was utilised by many international agencies to destroy the  growth of her home country, Pakistan.)  In August of 2011 came the end of her 3-year commitment to her homeland.  Rubina called her family and told them that she felt she had a purpose for staying…as the only woman allowed in their culture, she knew she had the opportunity to counsel extremist groups toward peace.  And, there was something else she needed to do – make Balochistan less appealing to violence and corruption.

Rubina opened 48 institutions to provide training in health, education, medicine, nursing, and technology.  She was given hospitals and high schools for space by the local Labor Department and her impact reached 55,000 students in 2 months. The institutes were open to all groups and the popularity stirred up 500 applications a day.  Rubina shared that progress was halted when her funds were cut off by the federal government due, once again, to the conspiracy of one of the board directors working for an international agency, as per her investigation. Undeterred, Rubina decided to start a family trust called Global Learning.  In order to protect money for projects from being halted again, she registered 18 companies over the course of 9 days under the umbrella of The Fairmont Royal Group of Companies. Dedicated to working on the UN Sustainable Development Goals (SDGs), the companies would form the foundation for carrying out work on 266 projects related to the goals. She worked out a funding/financing system that would allow for projects, foreign investors, local investors, government and social sector to benefit locally.

Around the same time, Rubina approached a diplomat she calls “General Leslie” (Sir Leslie R. Angell, who was serving at the time on the Executive Council of the World Humanity Commission.  Over the course of several conversations, the General appointed Rubina Ambassador in Residence for the World Humanity Commission for Pakistan in 2016. Now, Ambassador Ali, moved forward with her plans for empowering Pakistan, but also Africa.  She was also appointed last September a High Commissioner for Asia/Africa to support UN SDGs 2030 for both continents and making the world a better place for our generations. Her mission: to strengthen economies and work toward peacemaking in areas of lack by making them more prosperous and less prone to violence.  She took a trip to Tanzania in early 2019 meeting with every government minister and leader important to her mission, and, in the end, convincing them, with her professional auditing background and her intuitive nature of business and NGO financing, that she should also train their leaders on good governance and transparency to bring justice to humanity while attaining the most important SDG “Peace and Strong Institutions.”

Ambassador Ali continues her work in Pakistan and Africa and strives consistently toward the goal of a  UN “Global Counter-Terrorism Strategy” Adoption Conference in Geneva; something that’s been on her “to-do” list for a while.  Invitation to assist is extended.

Chief Daniel imuze from Nigeria meeting with the Ambassador to secure help for Nigerians in Pakistan for their education and jobs and also to help women in Nigeria.

Minister of Finance – Zanzibar, committed to having all of his ministries help the Ambassador and provide all the guidance and projects that Zanzibar needs.

This center is run by the Ambassador’s Global Learning Trust who’d like to change it into an industrial center for women to produce clothing and handicrafts for survival. They also ran computer classes for girls who had never seen a computer before