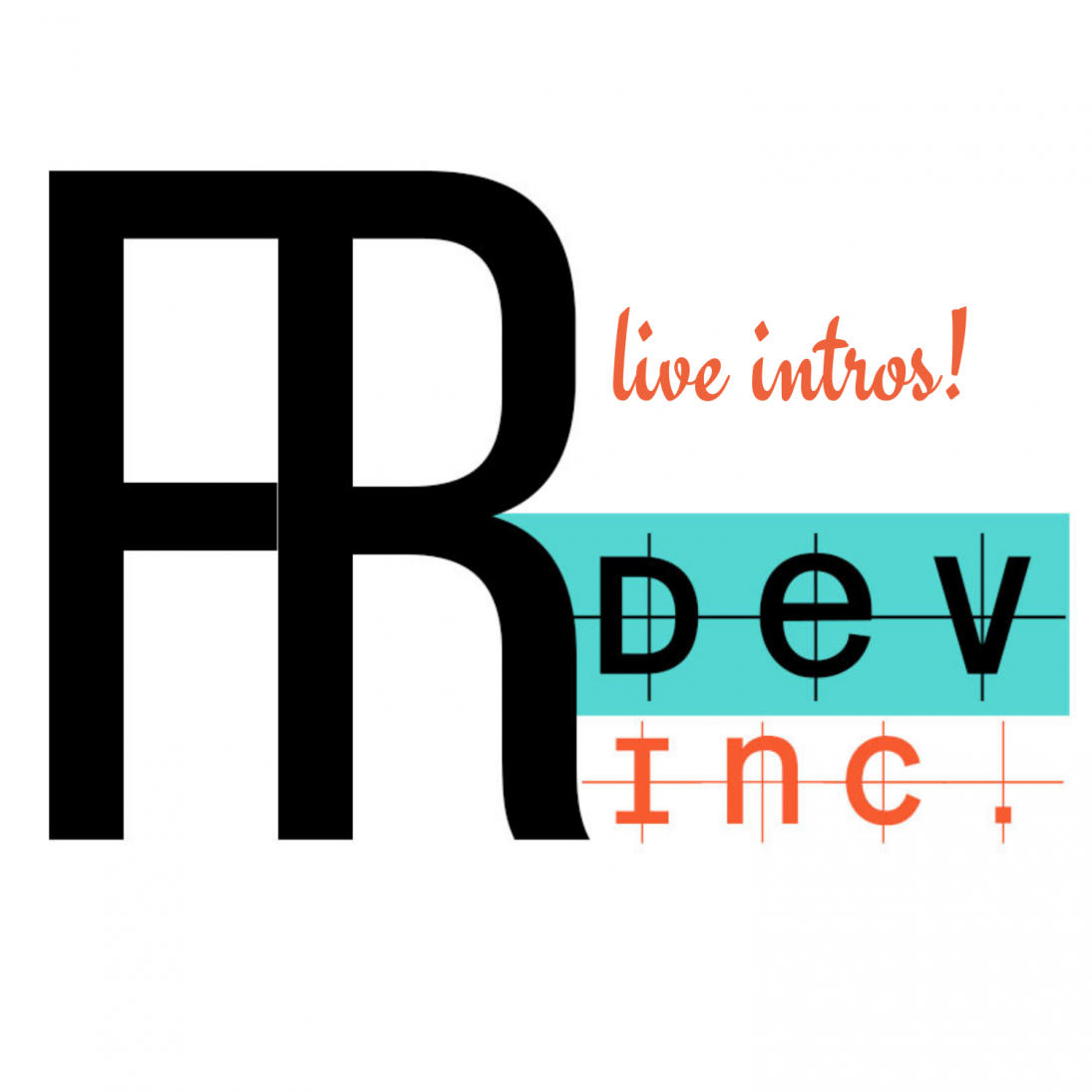 “Live Introductions” is a feature of Frontrunners Innovate whereby we introduce Frontrunners League members on a recorded call for the purposes of showing how curated and facilitated conversations can evolve into collaborations and meaningful impact.

The first in our new series of “Live Introductions” is a call we set up between two League members, Monique Wells, the Founder/CEO of Wells International Foundation headquartered in Paris, France, and Dr. Jacqueline “Jackie” King, Founder/CEO of Black Women Empowered (BWE) headquartered in Fort Wayne, Indiana in the US.   The two were introduced by Frontrunners Development, Inc. Founder/CEO, Mary Kurek, with the aim of finding a synergistic path whereby some of Monique’s content and projects could be accessed through Jackie’s BWE media platform.  What happened is the kind of magic we hoped would happen.

What we learn from this introduction:

A simple matching of needs to resources can put all parties in a place of benefit.  Monique was interested in moving her women’s leadership program forward, but also had projects in art/culture and other spaces that interested Jackie.  Jackie has a new and growing media platform that is faith-based and “houses” channels that include everything from entertainment and culture to education and empowerment. Her network is filled to the brim with women all over the world.  The media platform is a ready vehicle for Monique’s content aimed at women.

If you’d be interested in becoming a member of The Frontrunners League and participating in feature spotlights or a recorded introduction, please contact us.