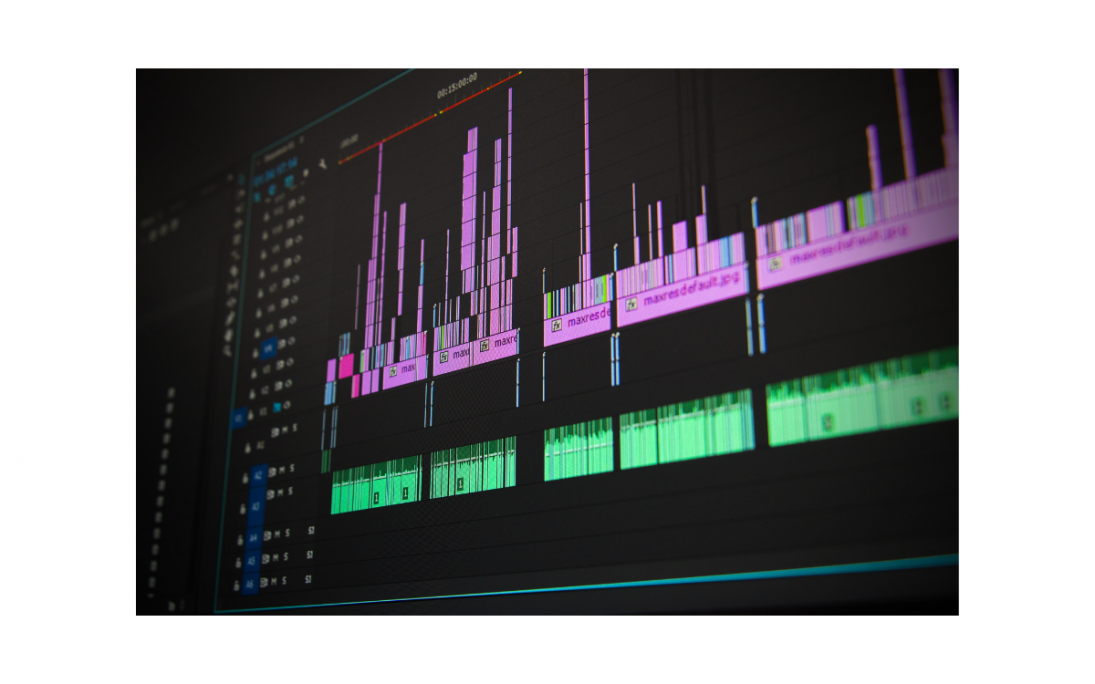 Since data drives the capacity of world impact by determining dollars spent on solutions, I felt it a solid fit to bring to your attention such a valuable resource as Greg Gilbert to share in this edition.

I love it when a game changer from our magazine introduces me to another amazing talent.  In this case, it’s thanks to Deb Tauber from The Real Value of Health Tech edition who introduced me to Gregory E. Gilbert, EdD, MSPH, PStat® who is a biostatistician and the owner of SigmaStats® Consulting, LLC.  Here’s a bit about Greg: He has had a diverse career working on large prospective and retrospective epidemiological projects; medical, nursing, and veterinary education research; clinical research; game-based learning, and simulation

research. Greg is one of those rare individuals who uses all of his degrees as a researcher. He has a Bachelor of Arts in Psychology from Baylor University, a Master’s of Science in Public Health with a concentration in Biostatistics and Epidemiology from the University of South Carolina, and a Doctorate in Education from Argosy University. He has over 75 peer-reviewed publications in professional education, simulation and game-based learning, the clinical sciences, and psychometrics; is the member of several honor societies; and an editor and reviewer for several journals.  To say that he has expertise in statistical research would be an understatement, and he is just the right person to ask some questions that could be relevant to innovator and World NGO projects alike.  So, let’s ask.

Q:  In the academic world, where does data from case studies go when complete?  Is it accessible to anyone, and if, so how does one gain access?
A: In the academic world when a  study is finished more and more publications are requiring the data be posted in publically accessible repositories. One such site is Figshare.com – an online open access repository where researchers can preserve and share their data. If a study is publically funded the NIH will require the data be posted on a government web site.
Q:  From an NGO standpoint, when should they start thinking about measuring impact?  Is there a timeline…benchmarks, etc?
A:  I think we live in a data-driven society. That is not to say an expert opinion or anecdotal evidence are not useful; however, they are not as useful as a planned study.  I think NGOs should spend time examining problems and anticipate problems. What are the implications of decisions being made today or what are the foreseeable outcomes of the natural world? For example, in Haiti, fossil fuel is scarce and expensive. Residents turn to a natural resource for cooking fuel – trees. The cutting down of trees to make charcoal leads to widespread deforestation. This deforestation, in turn, magnifies the effects of the tropical rains and hurricanes striking the island. By thinking about how to measure impact how can NGOs anticipate and solve problems such as this?
Q:  What project have you done that has resulted in the most impact?
Although not an NGO project, I think one of the projects I worked on that had the greatest impact was  “Pathological findings in finfish and mud crabs (Scylla serrata), during a mortality event associated with a harbour development project in Port Curtis, Australia” (Dennis, M. M., Diggles, B. K., Faulder, R., Olyott, L., Pyecroft, S. B., Gilbert, G. E., & Landos, M. (2016).  Diseases of Aquatic Organisms, 121(3), 173–188. https://doi.org/10.3354/dao03011). The objective of this study was to assess the extent and describe the nature of a multi-species marine finfish and crustacean disease event that occurred in Gladstone Harbour, Australia, 2011-2012. In 2010, the largest dredging operation in Australian history, the Western Basin Dredging and Disposal Project and associated harbour development plans, was approved for the Port of Gladstone in order to extend and deepen shipping channels and establish berths for the Liquefied Natural Gas export industry on Curtis Island and Wiggins Island coal dock, adjacent to Gladstone Harbour. By the end of 2013, over 23 million cubic meters of seabed had been dredged from the harbour. Shortly after the harbour development project works commenced, an unusual and prolonged large-scale aquatic animal disease event occurred in Gladstone Harbour. Disease and mortality were observed in a wide range of aquatic species. This “event” not only impacted the natural ecosystem but the lives of many Australians who depend on this ecosystem for their livelihood. The disease epidemic coincided temporally and spatially with water quality changes caused by a harbour development project. The unique hydrology, geology, and industrial history of the harbour, the scope of the development of the project, and the failure of a bund wall built to retain dredge spoil sediment were important factors contributing to this epidemic. This information can better inform the company contracted to do the project and the Australian government, as well as other governments, how to better protect the environment in the presence of development.

Q:  Hypothetical situation 1:  NGO has received money to solve the problem of readily available clean drinking water in areas of Africa where the distance to water is a problem.  Data is needed to determine why previous attempts to put a well nearer to the communities isn’t working.  Locals are still traversing miles.  What data might they need to determine what problems need to be addressed?
A:  A problem such as this, I think, would be best served by a team of culturally sensitive qualitative methodologists. Unlike quantitative researchers who collect “hard” data, qualitative methodologists collect data through structured or semi-structured interviews and use information gained from participants to uncover trends in thought and opinions, and dive deeper into the problem. Methodologies used by qualitative methodologists include ethnography, grounded theory, case studies, narrative, and hermeneutic phenomenology.
Q:  Hypothetical situation 2:  NGOs have spent millions in India working on alleviating sickle cell anemia (India is reported to have the second highest burden of the disease).  What measurements should they be looking at to give them a clue as to what programs might be working and what aren’t?
A:  Because sickle cell disease affects a pediatric population and an adult population it is important to have outcomes that are sensitive to both populations. Multiple outcomes are ideal in any investigation as it helps in adding evidence for interventions. For sickle cell disease, in addition to survival, I would suggest assessing frequent asthma/reactive airway disease, dactylitis, frequent infections, acute chest syndrome (ACS)/pneumonia, and splenic sequestration in the pediatric population and avascular necrosis, gallbladder disease, leg ulcers, frequencies of pain crises, strokes, priapism, and pulmonary hypertension in the adult population. I would add a rich set of demographic variables to the data collection. I would think it also important to gather quality of life information. Environmental factors are also known to exacerbate sickle cell disease so I would make sure to gather information such as climate, air quality, socio-economic data, exercise, and whether patients had infections. It should also be important to gather selective laboratory values depending on a budget. Of course, the programs would be noted so as to be better able to assess their impact on the health of the population. This could be done retrospectively and prospectively.
Q:  Hypothetical situation 3:  Although there are some NGOs and governments addressing needs of refugees in transition, there still seems to be gaps in what is really needed to help these adults (21-50) who are struggling to catch up with education and make a decent living.  What data points will better zero in on why programs are failing to meet the real needs?
A: Perhaps a mixed methods study might best address this issue. A mixed methods study combines qualitative and quantitative methods. Qualitative methodology could address the “why ” questions while a quantitative study determines the “what.” Political situations and the determinants of the refugee exodus must be examined using qualitative methods. Socio-demographic information should be collected along with quality-of-life data, mental health information, and rudimentary health information. I would also make sure to consult-culturally trained male and female mental health professionals (being especially sensitive to female refugees who might have been sexually abused), particularly those trained in cognitive behavioral therapy (CBT) as CBT has been noted as one of the most effective interventions in the treatment of PTSD, anxiety, and depression in refugee populations.
Greg’s answers reflect some good information and examples to consider as innovators and funders struggle to find the right solution to some pretty overwhelming world challenges.  Our thanks to Greg for sharing his expertise.  We invite you to check out Greg’s networking interests below:
Greg’s Linkedin