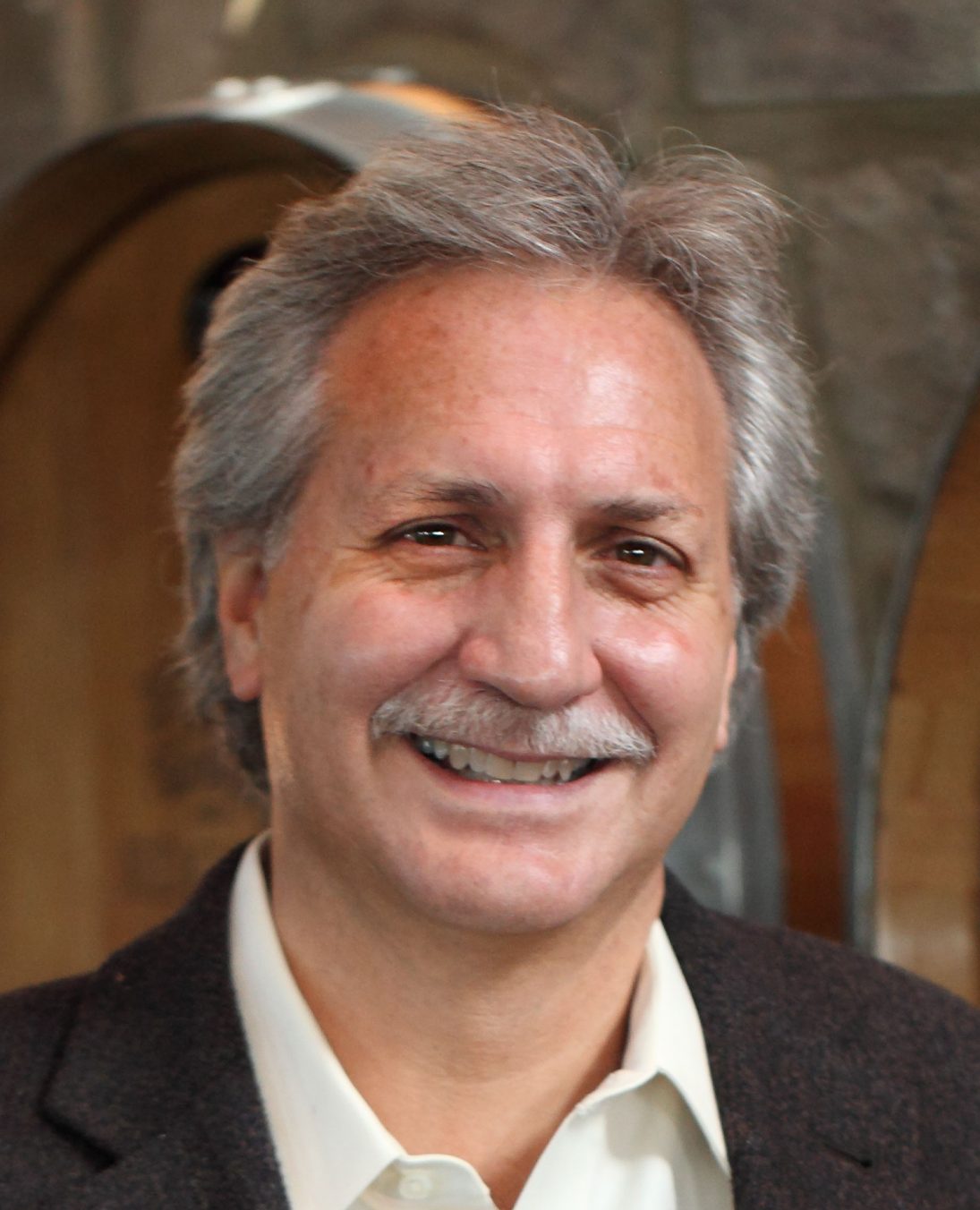 Of all the industries charting a path out of isolation and into the national re-opening, the pressure is particularly fierce for the service industry. At least one restauranteur is stepping up, in a most proactive way. Founder and President of Culinary Architects, Chris LaRocca, has been working with St. Louis-based Clean Hands Company to revolutionize the personal accountability of handwashing practices with restaurant staff across all of their stores since the mid-90s.

With more than 40 years of experience, Chris LaRocca is a veteran restaurateur and celebrated innovator. His experience owning and operating his own restaurants, plus his experience with larger brands like RomaCorp, Inc. has given him unique insights into what independent operators need to succeed, which is why, in 2005, he created the Culinary Architects Advantage Program: a unique buying program that helps independent restaurants compete with larger chains.

Despite his success, Chris is not content to rest on his laurels. Not a day passes that he isn’t working on the development of a restaurant. This is especially true with Culinary Architects, a unique, full-service restaurant development and management company that specializes in partnering with aspiring restaurant owners and businesses. Culinary Architects has launched and rebranded numerous successful restaurants in the Midwest and East Coast. Currently, Chris is at the helm of his newest venture, Crushed Red, a fast-casual chopped salad and pizza restaurant. The award-winning concept has been a tremendous hit with multiple company-owned stores and franchise locations opening at an exciting pace.

We got a chance to speak with Chris about his relationship with Clean Hands and what it’s meant for his organization, clients, and the future of the restaurant industry as we emerge from our pandemic cocoons.

Q:  So, Chris tell us about the Clean Hands Company handwashing tracking system. What is your involvement and what has been your experience?

A:  I’m involved as a result of a country-wide outbreak of e Coli back in the mid-1990s. The Restaurant Association here in St. Louis wanted to put out a mandatory glove-wearing rule for the foodservice industry. Being a veteran restauranteur, I was like, you know what- that sounds like a good idea but the truth is, by wearing gloves, people oftentimes have a false sense of security and you have less actual handwashing, which is where the real culprit is.  I was asked to speak at one of the Restaurant Association meetings to state the case on behalf of area restaurants and, as I was leaving, I was approached by a couple of gentlemen, Ray Johnson and his partner, who said “Hey, can we talk to you? We’re from here in St. Louis and we’re developing a handwashing monitoring system, but we need some direction. How would this work in a restaurant?” They were good guys and I liked what they were about, so I said I’ll help and I’ll mentor you as best I can. Long story short, I gave them some input, and they kind of re-worked their system a little. After about a year, it got to a point where they needed to beta test it in a restaurant, so I told them I was doing a new concept with XYZ, so we can put it in there and see how it goes. It worked well enough that I decided to put it into the next concept as well. We tweaked it along the way – probably for three or four years – and then when I opened Crushed Red, the system was at a point where it was running at about 95%.  So, I made the decision that it was going into all of my restaurants. I decided that it was going to be a part of the way we do business. That was eight and a half, going on nine years ago and now it’s part of our culture. So, I guess you could say I’m the poster child for the Clean Hand Company. I believe in it very strongly.

Q:  Is this a flagship technology…one to expand the purview of Culinary Architects into a sort of foodservice tech incubator?

A:  Between our organizations, we each have clear views of both sides of how the system works [from a developer’s standpoint and from a user’s standpoint], and I have the restaurant contacts, so we’re talking with them right now about the potential for us to take it into distribution for them.  Culinary Architects is a franchisor – I develop a concept and we franchise. We have company restaurants and franchise restaurants and we require that every restaurant we’re involved with have this system in place.

Q:  So how does the system increase accountability?

A:  Sometimes I look at the reports every day, but at the very least, every Monday morning I get all the reports from all of the restaurants. I’ll go through and look at what the percentage of handwashing compliance is [for each restaurant]. A report also goes out to each restaurant and, as a standard part of weekly sales, costs of goods and such, ‘clean hands compliance’ is there as well. As I travel to the restaurants, which I do every day, I make a point to visit with key individuals who have either done a really good job or who have really missed the mark. I give encouragement, sometimes positive, sometimes a little sterner. To be 100% compliant, we used to require that every team member wash their hands when they clock in and then a minimum of once every hour they’re on-shift. That changed a couple of weeks ago, to once when they clock in and then a minimum every 30 minutes, in efforts to step it up in response to COVID-19.

If you’re interested in learning more about the Clean Hands System, give them a call at 314-890-9910 or reach out via email at info@cleanhands.us.