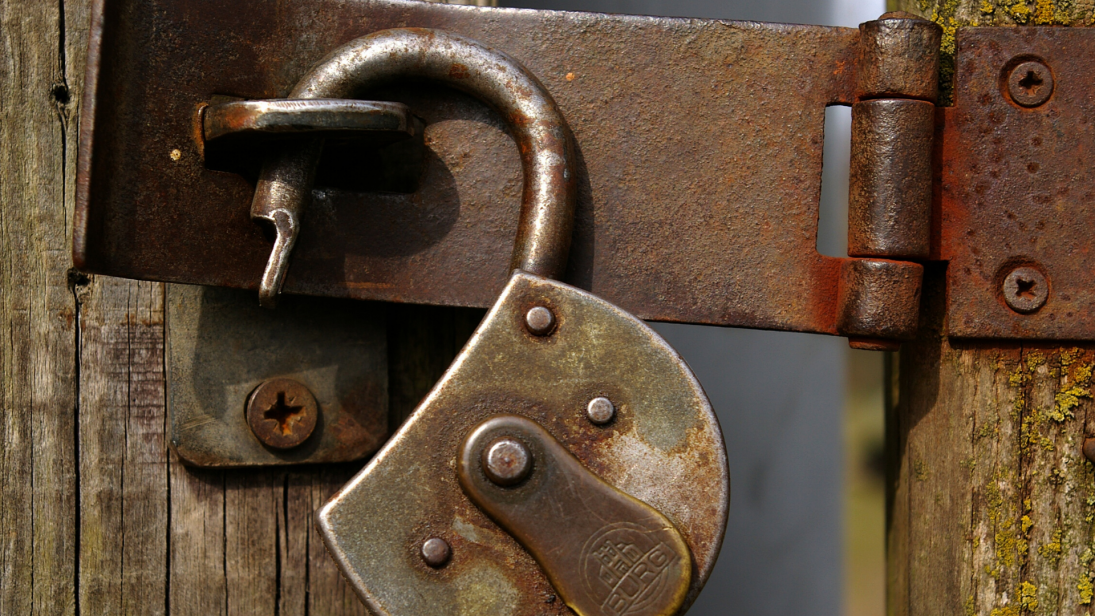 Africa has experienced an upsurge of activities that threaten and endanger the security of the continent. In recent times, the nations of Africa have become the home of insecurity. Nations with natural wealth have become the scenes of demonstrations, skirmishes, and viciousness. Despite the abundance of mineral resources, there’s unimaginable levels of poverty, unemployment, inequality, poor infrastructure, lack of social amenities, and negligible development in most nations of the continent. As the world drowns in the pools of sustained growth of uncertainties and doubts in the understanding of startling trends, the African economy is showing signs of severe strain, giving rise to serious concerns in all spheres as to the capacity of the continent to cope with the consistent violence and subtle desecration of nation-states. The African economy is mired in vicissitudes – deviations and alterations that are humongous and sweeping with irretrievable outcomes and upshots. Today, Africa faces a disappearing economic order without an iota of preparation. With a globalized economy threatening to deplete the continent, peace and security are in retreat, making it difficult to chart a course for sustainable development on the continent.

With conflicts seemingly ever-present with attendant adverse impact on societal development, Africa faces the derailing of the SDGs in most nations of the continent because of these conflicts. The logical interdependence between development and conflict in Africa shows that insecurity inhibits development and diverts resources to military purposes that could be better used for human development. The successful development of education, health, governance, and infrastructure, meanwhile, are key attributes that make conflict and insecurity markedly less likely. Development Partners are not left out. Aside from their good objectives and the benevolent and counseling work they do, Development Partners’ involvements in African conflicts rapidly become part of the problem. It depletes its resources in-country and creates the usual African economic and political dependency culture. These partners find it impossible to avoid being drawn into the skirmishes by backing some combination of factions over others in attempts to create a national response to the crumbling peace that initially prompted the brawl.

Solution: The nations of Africa should invest in the sustainable growth of middle-class interests in their countries – bolster entrepreneurship, agropreneurship, property development, and education, inculcating a sense of stake in the country for future generations. Serious and committed efforts must be invested to ensure that these investments will not be riven with conflict and insecurity. It’s an active African middle class that will bring African nations quicker to recovery from insecurity and civil conflicts.

If the circumstances that lead to such conflicts are vastly different – as they inevitably are, spanning different continents, histories, and cultures – the dynamics of such conflicts are nevertheless all too depressingly familiar. None of this should lead us to despair, however intractable, any one of these conflicts appears to be on its own. What can the international community do to address these dynamics, and in particular, where might the United Nations take the lead? A first step would be to emphasize that what is at stake in all such conflicts is the rules-based international system. Great power politics have tended to be more obviously prominent in the way the international system has worked for the last quarter of a century, after a period of some 40 years when international institutions seemed to be growing in number and importance.

It may appear that the fabric of international order is being destroyed by the raw political competition between great powers and the prominent regional players. In fact, the underlying trends in world politics – notwithstanding areas of severe conflict and human misery – show evidence of the continuing growth of rules-based order and institutionalization, albeit working in different ways. As Steven Pinker has pointed out in The Better Angels of Our Nature, long-term historical trends in war and peace are more favorable than might appear in recent years. War deaths and displacements are statistically lower now than at any time in human history. 20th-century conflicts killed some 110 million people. Since 1945, around 25 million people have died as a result of war, during a period when the population of the world has doubled. Broad advances in literacy, trade, and investment, government administration, cosmopolitanism, and shared awareness of human rights – all-important attributes of sustainable development – have had a structural effect on global politics.

So, the conflicts of the present era demonstrate some catastrophic departures from the historical norms, and it is important that international attempts to address these crises are set in terms of those rules and principles that should – and increasingly are – being observed. Western ground forces operating in Iraq and Afghanistan made some attempts to integrate the observance of international humanitarian law and the principles of good governance into their interactions with the societies among whom they were operating. But, success was patchy and a great deal more would have to be done in this regard, across many Western military forces, to have a significant effect in the immediate circumstances during or just after a conflict. And, where Western ground forces may not be involved in fractured societies, there is a good case, as Hans Binnendijk has stated, for a “civilian surge” to help uphold both governmental competence and principles that are consistent with growing international norms.

In the economic sphere, sustainable development policies in conflict-affected regions could be directed more specifically at keeping the country or region plugged into the global economic system. The cruel fact is that the globalized economy and the triumph of the marketplace since the 1990s mean that the world economy punishes areas of conflict and instability by ignoring them. The mainstream world economy simply flows around the micro-economies of conflict. Even the notion that resources make some countries and regions vital to the economies of the great powers is difficult to sustain any longer.

Sustainable development policies cannot easily break directly into the micro-economies of conflict. But they can lessen their impacts and create a better exit route by championing initiatives that keep international investment flowing, maintain or reform the banking sector, promote international mentoring, and so on.

The UN’s post-2015 Sustainable Development Goals (SDGs) point the way and show how thinking has evolved since the seminal MDGs. In essence, what is now required is a separate but complementary exercise that establishes both the principles and some practical ideas to create new UN SDGs for the next two decades. 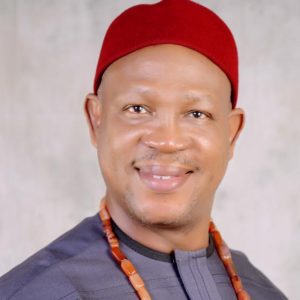