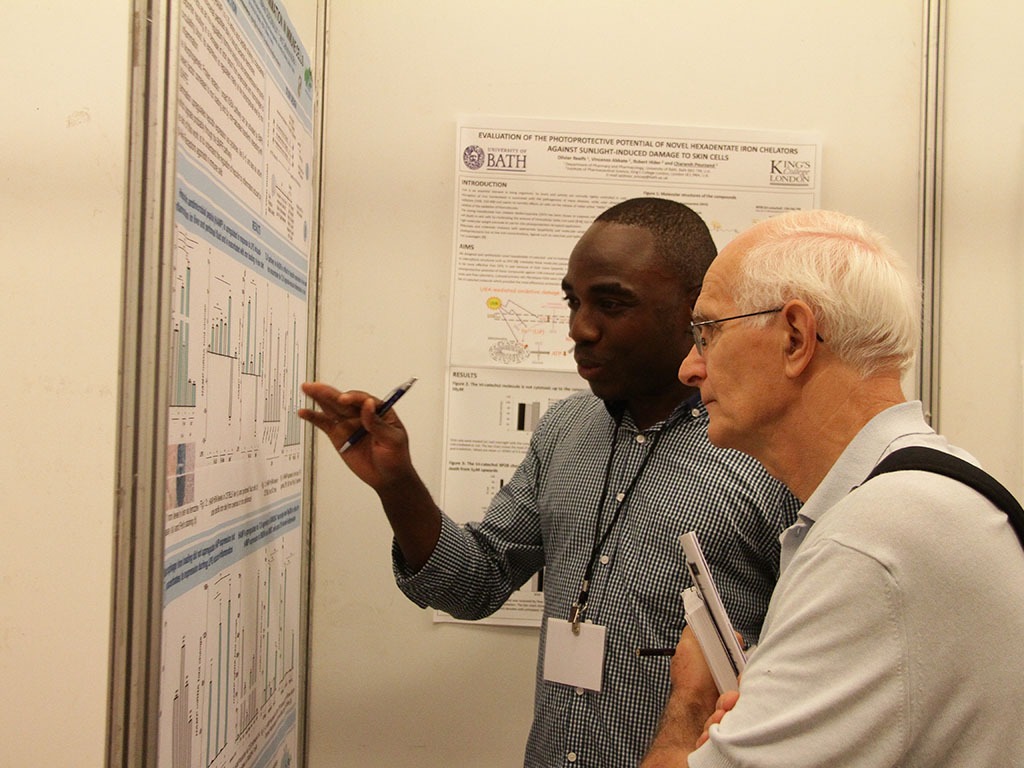 Science and technology are transforming our society and it is clear that we all in the world are benefiting from it including African populations. Nonetheless, African populations could be considered as the least benefiting of science and technology in the world. To fully benefit from science and technology, African countries should invest massively in the training of scientists in the goal to respond competently at the local level to some science-based issues, such as climate change and disease outbreaks, for example. In the past two decades, African governments have increased, still insufficiently, their investment in tertiary education in the goal to drive the continent’s growth through the implementation of sustainable technological capabilities. However, after the training of the future talents, African countries face difficulties to retain some of their scientists or students in science due to the lack of resources and opportunities in science for ambitious young scientists in a competitive world. This situation leads “automatically” to brain drain. Yet, it is possible to reverse or attenuate this brain drain situation. To do so, we are calling for active promotion of brain circulation in Africa coming especially from African scientists who are living in countries rich with cutting-edge technologies.

Our organization, African Diaspora Scientists Federation (ADSF) aims to provide a platform where volunteer African Scientists in the diaspora, through an intra and inter-disciplinary collaborative manner, could respond to consultation requests from African governments and non-governmental organization (NGOs) on specific topics by providing analysis and opinions. Our second program, Science Experience and Career Path Exchange (SECPE), is a self-directed mentoring program that gives us the opportunity to be matched 1:1 with a mentor, or mentee from our database. The program provides a digital platform where we can form new connections, learn, and collaborate from peers residing in the diaspora or Africa, by sharing career advice and experiences. This program is designed to boost and build scientific confidence among the next generation of African scientists at an early age. Our last program, called Share 1 h of Your Science During Holidays, aims to organize and integrate one hour of a seminar for African scientists in their holiday schedule while visiting Africa. ADSF is responsible to organize the seminar by finding an interested institution and African scientists traveling for vacation and then organize the seminar. This program is designed to foster collaboration between African scientists in the diaspora and African scientists in Africa.

Please visit us at https://www.adsf.club and join us to speed up Africa transformation through science and technology. 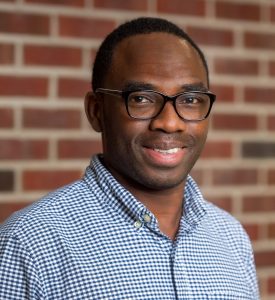 Rafiou Agoro is a Togolese-born researcher at Indiana University School of Medicine where his current research in biomedicine focuses on the development of new molecular targets for kidney and bone disease treatment. Rafiou obtained his biotechnology engineer degree at the University of Mostaganem in Algeria and his Master’s and a Ph.D. degree in immunology at the University of Orléans in France, followed by a postdoctoral position at New York University. Rafiou is the founder of the startup Afro Talent Management which promotes career opportunities in Africa for young graduates in France. This initiative earned him the title of Ambassador of Pépite France, an entrepreneurship program of the French Ministry of National Education. Rafiou is currently the co-founder and chief executive officer of African Diaspora Scientists Federation, an oversea pan-African federation which aims to contribute to the development of science and technology in Africa through several programs, including the mentoring of African STEM students in Africa. Read more about his latest publication where he is advocating for more involvement of African scientists in the diaspora in the development of science and technology in Africa http://www.sciencediplomacy.org/article/2018/african-diaspora-scientists-development-catalysts